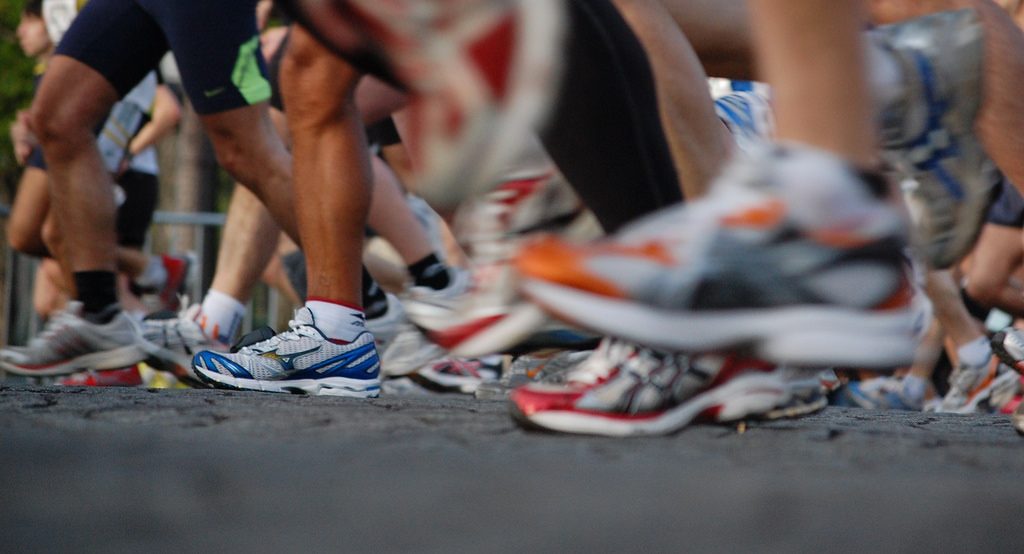 WHEDco is a proud charity partner of New York Road Runners, Inc. (NYRR) and is once again participating in the United Airlines NYC Half Marathon, to be held on March 15th, 2020. WHEDco has been awarded five charity spots in the race.

To learn more about registering for the United Airlines NYC Half Marathon as part of WHEDco’s team, please contact Meredith Leverich, WHEDco’s Director of Strategic Initiatives, at 718.839.1157 or mleverich@whedco.org.

To use one of WHEDco’s charity spots for the 2020 United Airlines NYC Half Marathon, the runner agrees to:

Runners will be asked to sign an agreement outlining the above expectations, and will be required to place a credit card on file via CrowdRise. The card will only be charged in the case that the runner does not reach the $1,000 goal; if that should happen, the remainder of the funds needed to raise $1,000 will be charged on March 12, 2020. For example, if $950 is raised by March 11th, then only $50 would be charged to the runner’s card on file on March 12th, ensuring that the runner meets the requirement and remains eligible to participate in the race.

Perks of Running the United Airlines NYC Half Marathon with WHEDco