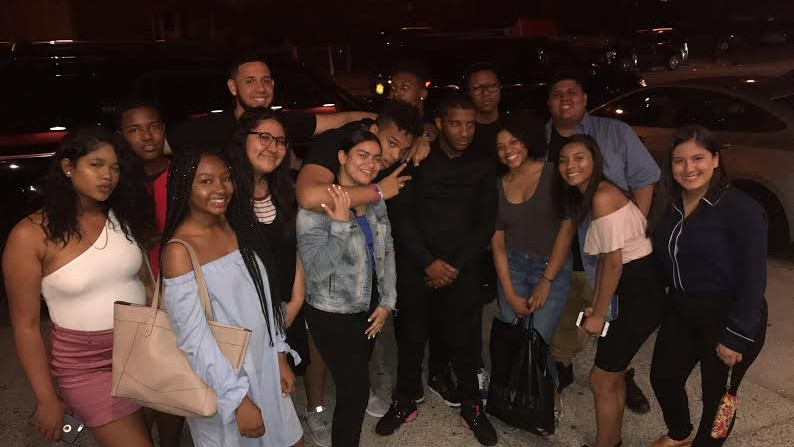 100% of seniors in our Teen Program are off the college!

Four years ago, as a scared high school freshman sitting through an introductory session to the Teen Program at WHEDco’s Leadership Center, Mario Ynfante never dreamed he’d be heading off to college on a full scholarship.

Today, he’s one of nine seniors in WHEDco’s Teen Program who have graduated from high school and have been accepted into college. That’s 100% of our graduating class!

This is a big deal, given that the high school graduation rate for students in the Bronx is 65 percent, while only 24% of the population in Congressional District 15, which includes the South Bronx, attends college. In fact, according to the U.S. Census Bureau, only about 10% of the population 25 and older had a Bachelor’s degree in 2015. 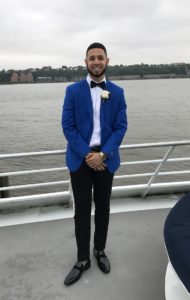 “The Teen Program has been the most relevant thing in my life outside of school. Although my tenure there ended just a couple months ago, it is something that will live with me for the rest of my life. The countless experiences and memories that I have been a part of have shaped me into the man that I am becoming every day. Because of Teen Program and its exposure to the Garden of Dreams Foundation, my best friend Joe, who also attended Teen Program, and I will be going to college for free.”

~Mario Ynfante, a 2017 Teen Program Graduate who’s been accepted into Manhattan College, and is one of the recipients of this year’s Garden of Dreams Inspire Scholarship.

The completion of a college degree has increasingly become a key component of economic mobility. However, for many low-income students of color, especially in communities such as the South Bronx, college may seem like nothing more than a pipe dream. WHEDco’s Teen Program, a college access program primarily geared for high schoolers who live or attend school in the South Bronx, provides high quality programming to combat the barriers encountered by many students to complete high school and go to college.

Serving students in grades 9 through 12, the program was born in 1998 after WHEDco identified a need for after-school programming that caters to older youth. Headquartered in the Leadership Center at our Urban Horizons affordable housing development, the Teen Program engages its participants throughout the school year through educational, cultural, and recreational activities, while providing them the academic support they need to succeed and exposing them to career exploration opportunities through partner organizations.

Since its inception, the Teen Program has switched its focus slightly from purely a positive youth development program for teens who needed a place to go, to a program that addresses the issue of college entry in the South Bronx.

“Teen Program has shaped me. It has made me smarter and more open minded. It has made me confident and a leader. A million “thank you’s” is not enough to show my appreciation for Teen Program. I have learned, now it’s my time to earn, and one day hopefully I will be able to return,” says Mario.

Congrats to Mario and all of this year’s graduates: