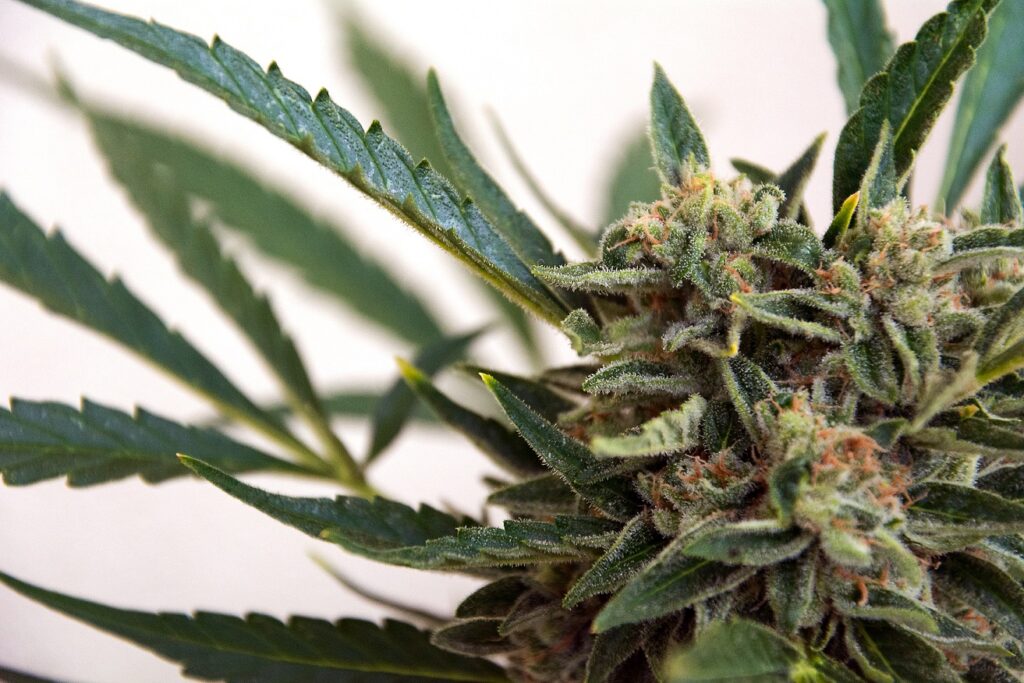 New York State is on the verge of legalizing marijuana for recreational use, a move that has been applauded by many. Reasons for supporting the bill abound, including hundreds of millions of dollars in tax revenue, a thriving new industry that could bring reinvestment dollars and new economic opportunities to minority communities, and a criminal justice system that is no longer bogged down with the processing and prosecuting of marijuana offenses.

These benefits make legalization good policy. However, if we fail to fully address the impact of recreational marijuana use on our youth -particularly those who are from minority and/or low-income communities- the severe consequences of legalization could be felt for generations.

While the plan is to legalize recreational use of marijuana for individuals over the age of 21, legalization will make the drug much more accessible to minors. Public health agencies, including the New York State Department of Health (NYS DOH), have concluded that marijuana can have detrimental effects on the health and welfare of youth. Marijuana use during adolescence is associated with lower academic achievement, impaired cognitive functioning, an elevated risk of dependence, higher rates of school dropout, and increased rates of engaging in risky behaviors, such as unsafe sex or further experimentation with other drugs. This is why the NYS DOH has recommended that education officials carefully monitor marijuana use among youth.

The stakes are highest for low-income communities of color, which have been historically ravaged by other powerful -and legal- industries, like tobacco and alcohol. While the rate of cigarette smoking has steadily declined nationwide for years, it is twice as high among the poor. Alcohol abuse is more prevalent in low-income neighborhoods, with African Americans and Hispanics more at risk for dependence. If history repeats itself, the legalization and commercialization of marijuana will hit poor, minority neighborhoods the hardest.

Youth in impoverished communities generally lack the resources and support networks that their peers from more affluent backgrounds often take for granted. Easy access to drugs, combined with a lack of emotional support and a system of education that isn’t working for many of them, spell a dangerous combination. We have already lost generations of young men of color to drug addiction and drug-related incarceration. How many more are we to lose?

We believe it is vital to redouble our efforts to educate all youth on the use of marijuana by examining evidence-based strategies and employing an approach that provides them with honest, fact-based scientific information. At its core, our messages should be neither punitive nor judgmental, while emphasizing that youth must delay use of the drug in order to avoid harmful risks.

It is our responsibility to protect our children and ensure that the legalization of recreational marijuana use does not lead to a public health crisis. State and City governments must ensure that children and teens do not have access to marijuana, and are armed with age-appropriate, culturally-sensitive and medically-sound information about the harmful risks of its use. In addition, we propose that a portion of the tax revenue derived from the marijuana industry be dedicated to targeted programs that help public schools educate both students and families about marijuana use and prevention, and to better prepare schools to identify and manage marijuana use among the student population. Otherwise, the costs of legalization could be much, much greater than the benefits.