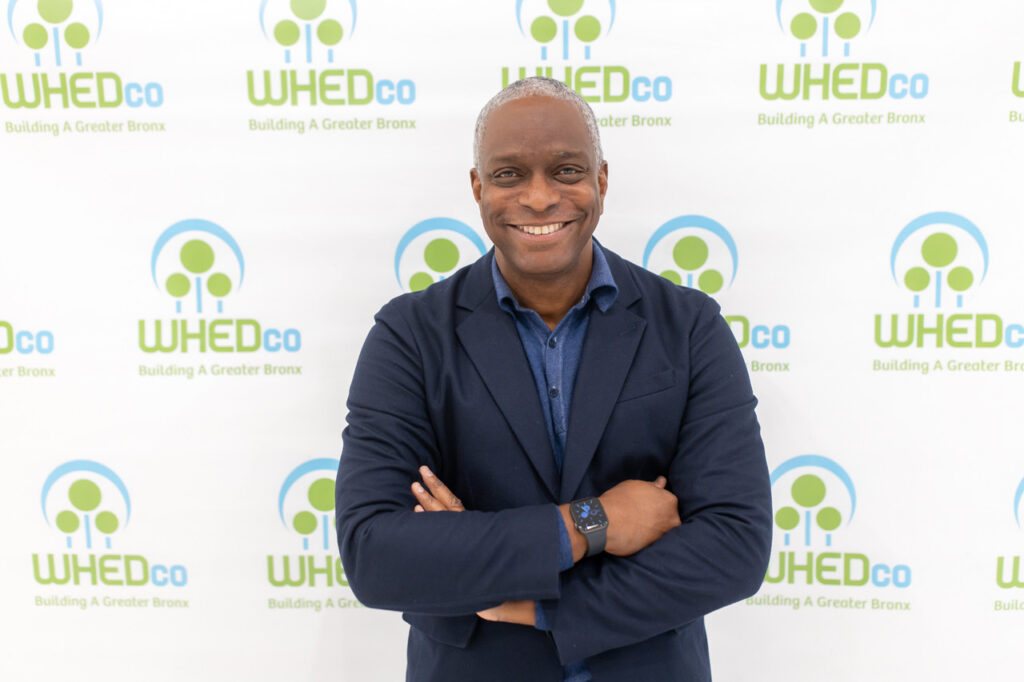 WHEDco is proud to announce recognition of our President, Davon Russell, as a notable Black leader and executive in New York. In celebration of Black History Month, Crain’s New York Business selected Davon as one of 105 Notable Black Leaders and Executives in the City.

The list identifies talented and accomplished Black individuals whose professional and communal achievements enhance New York City and the lives of its inhabitants. Nominations were submitted by individuals and companies in the area and were then vetted by Crain’s. Ultimately, Davon and the honorees were picked for their career accomplishments as well as their broader community involvement.

Congratulations, Davon, and thank you to all who help WHEDco be a leader in the Bronx!