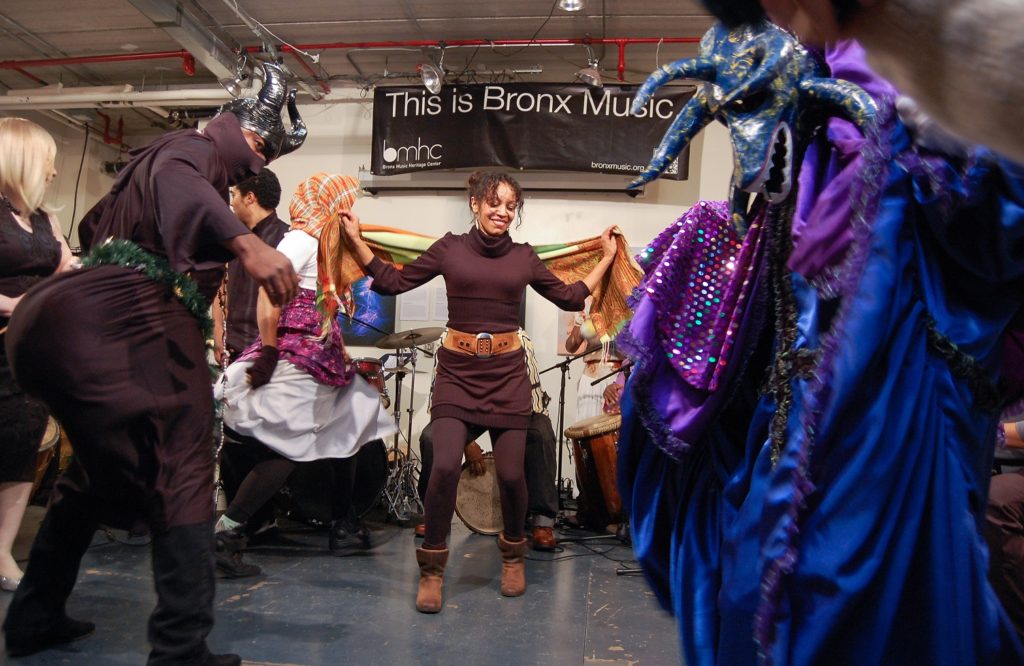 National Endowment for the Arts Chairman Jane Chu has approved more than $80 million in grants as part of the NEA’s second major funding announcement for fiscal year 2018. Included in this announcement is an Art Works grant of $10,000 to WHEDco, which will support WHEDco’s Bronx Music Heritage Center Special Concert Series.

The Art Works category is the NEA’s largest funding category and supports projects that focus on the creation of art that meets the highest standards of excellence, public engagement with diverse and excellent art, lifelong learning in the arts, and/or the strengthening of communities through the arts.

“The variety and quality of these projects speaks to the wealth of creativity and diversity in our country,” said NEA Chairman Jane Chu. “Through the work of organizations such as WHEDco and its Bronx Music Heritage Center in The Bronx, NEA funding invests in local communities, helping people celebrate the arts wherever they are.”

NEA funding will partially support WHEDco’s Bronx Music Heritage Center Special Concert Series: Honoring the past and celebrating the future of the Bronx’s diverse and excellent music talent. This original series will showcase and honor Bronx music greats across a wide range of music genres that have emerged from or have strong roots in the Bronx.

The series will meaningfully engage audience members in experiencing the indigenous music culture of the Bronx and will transcend generational boundaries by blending the talents of accomplished Bronx artists who have made outstanding contributions to their artistic field, and younger, highly-skilled musicians.

WHEDco’s Bronx Music Heritage Center (BMHC) is a performance and community space designed to showcase and amplify the Bronx’s rich musical legacy. Envisioned as a “lab” space, the BMHC encourages artists and community members to gather, participate in performances, and express their vision for this cultural facility. In less than five years, the BMHC has hosted more than 400 events for nearly 14,000 attendees.

The Bronx Music Hall will be a state-of-the art venue where Bronx residents and visitors from around the city and the world can explore Bronx music history and understand its lasting legacy and contributions to today’s popular music, and actively participate in music and art making. In May of 2017, the project was awarded the “Creating a Dynamic City Award” by The Richman Group. Danois Architects is the design architect for Bronx Commons. WXY Architecture + Urban Design is the architect for the Bronx Music Hall. Local Projects, a renowned interactive-media design firm, is designing the Bronx Music Hall.

For more information on projects included in the NEA grant announcement, visit arts.gov/news.