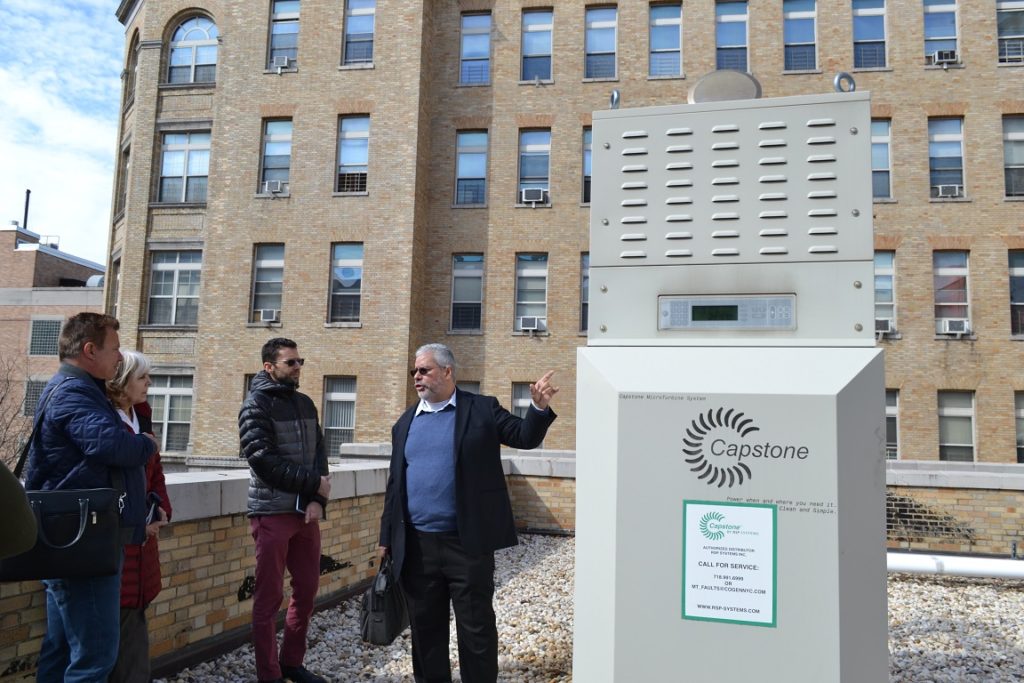 After nearly 5 years in operation, WHEDco is reaping the energy-saving benefits of the Cogeneration System at its Urban Horizons affordable housing development in the South Bronx. The combined heat and power system, also known as CHP or Distributed Generation, offsets costs by producing energy on-site using natural gas, which results in higher efficiency than separate production.

With the CoGen System, WHEDco is currently saving more than $25,000 on utility costs every year. The CoGen System not only produces heat and power for the entire building, but it also serves as an emergency backup for the elevators, lighting in commons areas, and our servers.

“Thanks to the New York State Energy Research and Development Authority (NYSERDA), WHEDco was able to install the system and get it to a point of efficiency where we are now seeing great results. This is an affordable housing building, so any savings makes a big difference,” said Jonathan Springer, WHEDco’s Senior Vice President & Chief Operating Officer, at the recent CoGen Open House at Urban Horizons.

During the CoGen Open House, colleagues and partners enjoyed a panel discussion with experts in the field, including Davetta Thacher from NYSERDA, Adam Walburger from Frontier Energy, and Jim Koontz from RSP Systems. Participants also learned about the system’s operation and saw it in action. 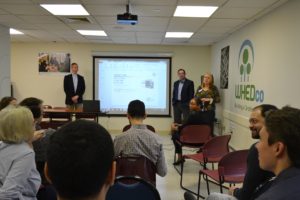 Adam Walburger from Frontier Energy –the consulting firm that worked with NYSERDA to monitor the system’s operation, its overall efficiency, and to identify performance issues– pointed out that, although the CoGen System at Urban Horizons was off to a rocky start when it began operating in 2014, it has since gotten close to peak performance, after certain necessary improvements were identified and addressed.

The lessons learned have provided information to help NYSERDA enhance its Combined Heat and Power program. From a 45.5% efficiency rate in 2014, the Urban Horizons CoGen System is now operating at 57% efficiency, close to the 60% target.

Jim Koontz from RSP Systems, the firm that performs ongoing monitoring and maintenance of the system, highlighted the important role that both NYSERDA and the State of New York play in supporting energy efficiency measures in the City. “New York and NYSERDA are cutting edge because they’ve integrated this as a cookie-cutter approach,” he said.

With the CoGen System reaching peak performance, WHEDco estimates that its energy savings will continue to increase over time.