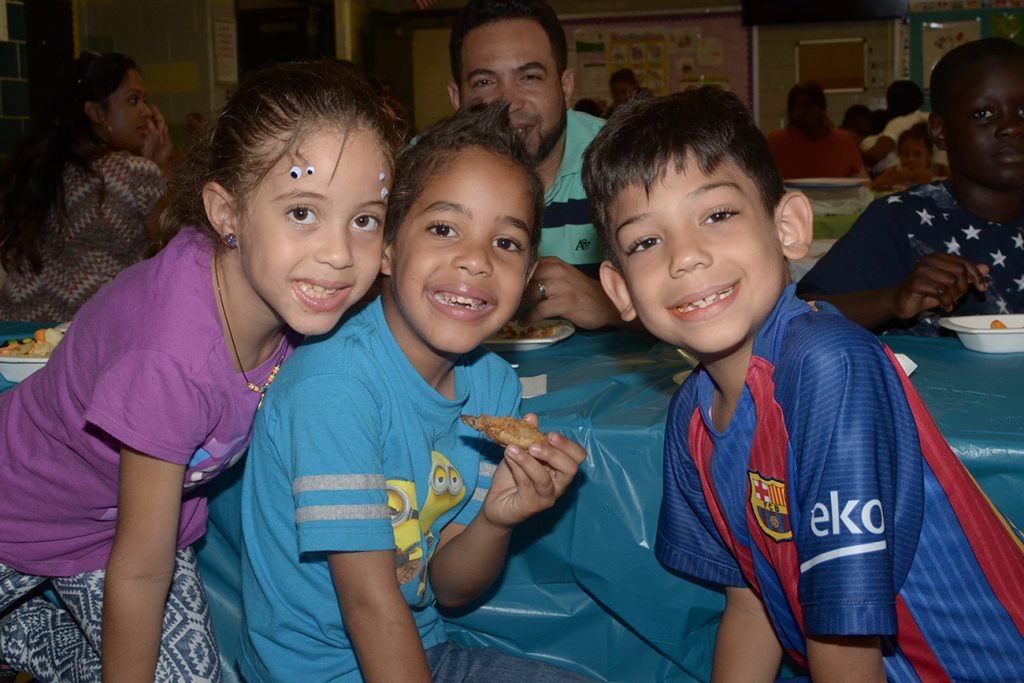 Check out the photo slider on the New York Liberty Website here!

Check out VIDEO coverage from the event here!